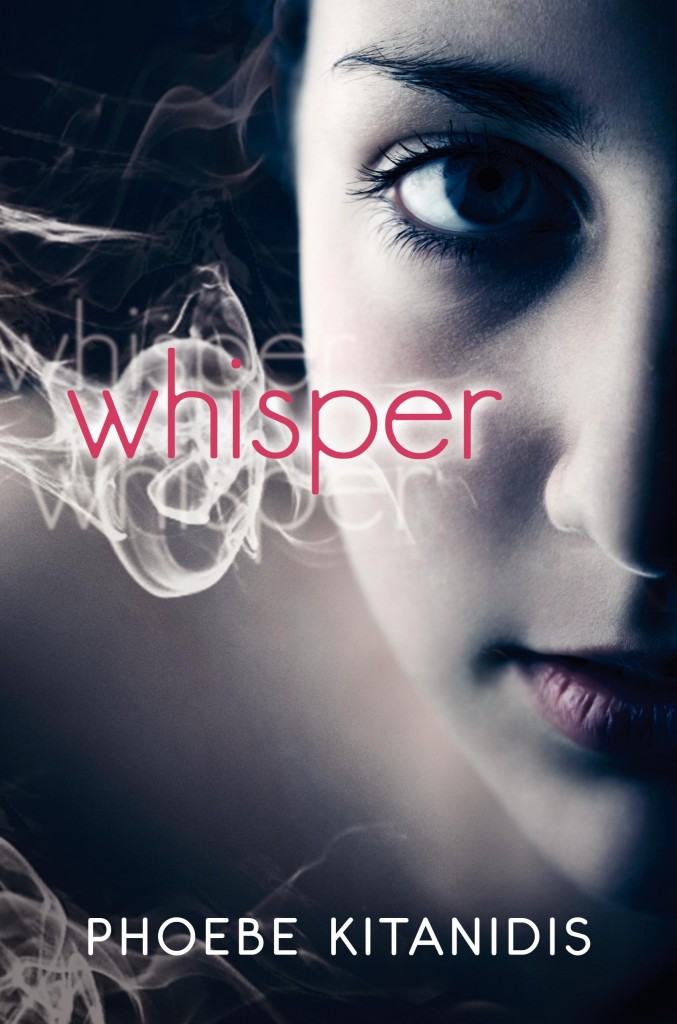 Update as of September 13, 2010: I am sorry to report that Phoebe Kitanidis decided not to follow through on the award portion of this contest, so the feedback winners in Category II: YA will be receiving will be from me alone. While I regret the necessity, this was a mutual decision: she did participate in the judging, but her feedback on the winning entries was not up to Author! Author! standards, and her next book deadlines was, she said, too tight for her to participate in the video feedback we had planned instead.

My profound apologies to those of you who entered Category II: YA, as her feedback was slated to be its primary prize, as well as to all of the winners in both categories, whose prize entries’ posts were substantially delayed by these negotiations.

Other than removing the parts below that were obviously rendered untrue by subsequent events, I have left this post as I ran it originally back in August, 2010.

That’s right, gang: the long-anticipated day has arrived. Today, I’m going to announce the winners of the Author! Author!/WHISPER Great First Page Made Even Better Contest. Winners will receive an extensive critique of their first pages in this very forum, courtesy of yours truly

Hmm, why does that title sound so very familiar? You must have seen the cover someplace.

Why did it take such a long time to judge this contest, you ask? Well, several reasons, up to and including the fact that I’m typing this one-handed, due to my recent injuries. In addition, I experienced great difficulty organizing the prizes; see above. Also, the response to this contest was quite a bit more enthusiastic than either the judges or I had anticipated; as a contest without an entry fee, it wasn’t as though we could simply hire staff to deal with the additional entries.

Not that I’m complaining, of course — there were many great entries, and a tidy array that rose to the rank of fabulous. So many, in fact, that it was exceptionally difficult for the judges to agree on the final awards.

But of that, more below. First, I want to talk about a couple of the widespread entry problems.

To be blunt, it was not exceptionally difficult was to disqualify the full one-third of entries that disregarded the rules — and that’s not even counting the 90% of entries that did not adhere to standard format for manuscripts. Come on, people — there were only four rules!

What can we learn from disturbing statistic? Something that any veteran contest judge or agency screener could have told you: a significant proportion of aspiring writers evidently do not take the time to read contest rules and submission requirements.

That’s sad, because — again, as anyone mentioned above could tell you — if an entry or submission does not follow the rules, it will almost always be rejected, regardless of the quality of the writing.

Period. End of story. No appeal. Or, to put it another way: not taking the time to read the rules hurts only you.

Ditto with not following the rules of standard format for manuscripts — although so many entrants broke one or more rules that the judges had to downgrade the importance of formatting in the judging. This meant, in practice, that we ended up considering (and even giving a prize or two) to first pages that Millicent the agency screener probably would not have bothered to read at all.

Hey, we were being nice. But expecting Millicent to exercise that level of leniency would be foolish.

In case I am being too subtle here to catch the average rule-skimmer’s eye: READ THE RULES. LEARN THE RULES. FOLLOW THE RULES. REPEAT AS NEEDED UNTIL YOUR BOOK GETS PUBLISHED.

Seriously, submitting an improperly-formatted manuscript is precisely like sending a contest entry that ignores the stated rules: the writer is depending, foolishly, upon the kindness of the reader to overlook a lack of professionalism. Submitting an improperly or — even more common — inconsistently formatted manuscript is, to put it bluntly, usually a waste of the writer’s time.

Why? Chant it along with me, long-time readers of this blog: because agencies and contests typically receive so many perfectly-formatted, impeccably rule-following manuscripts that they don’t need to bother with those that are not professionally presented. Therefore, not taking the time to learn how to format a book manuscript properly because you are trying to get it out the door faster is self-defeating.

Again, it really is that simple. Fortunately, all any aspiring writer has to do to learn how to format a manuscript properly is take a swift peek at the aptly-named HOW TO FORMAT A MANUSCRIPT category on the archive list on the bottom right-hand side of this page.

Given how much blog space I routinely devote to proper formatting, I was genuinely surprised at how few entrants had evidently checked their formatting against the literally hundreds of practical examples I have posted on this very blog in recent years. Short of coming to your respective houses and formatting your work for you, I don’t see how I could possibly have made it easier for entrants to this contest — or submitters to agencies, for that matter — to get the formatting right.

I just mention. While I’m typing one-handed. Don’t make me pull out any more guilt-inducement than that.

Oh, and something else almost everybody who entered did: titled the entry document along the lines of Anne Mini contest, Author! Author! contest, first page contest…in short, in a manner that, while convenient for finding it again on THEIR hard drives, required my renaming virtually every entry before I could save it to mine. Because, honestly, when confronted with 43 (seriously) entries called ANNE MINI CONTEST, how else was I supposed to tell them apart?

Aspiring writers do this all the time in electronic submissions and contest entries. Strategically, it’s a bad idea to inconvenience Millicent, even a little.

How should a request for an attachment be titled, you ask? Either with the writer’s last name (Smithentry.doc would have worked beautifully on my end; SmithCatIIentry.doc would have been even better) or — and this was the most popular choice in the contest — with the title of the piece. (TheWayWeWere.doc would be hard to mix up with VenusVampires.doc, after all.)

So much for the multi-part lecture. On to the announcement of the winners. First, the grand prizes.

Actually could fit in either adult fiction or YA, but the judges agreed they would have awarded it a grand prize in either: Cole Casperson, INDOMITVS

Memoir (not an official category, but we received a lot of great entries): Jennifer Lyng, NORMAL IS WHAT YOU KNOW

But wait — there’s more! Judging the finalist round was quite tough. Because we received such a lot of exciting, well-written entries, the judges and I talked it over, and we decided that it might be a lovely idea for me to post and discuss the first, second, and third-prize entries as well. (Not that I’ll be doing it immediately, mind you; prize fulfillment will take place when my hands are once again up to full blogging strength.)

So, bearing that prize upgrade in mind, let’s also hear it for the entries that placed:

The Author! Author!/WHISPER Great First Page Made Even Better, Category I: Young Adult

Third Prize, YA: Janine A. Southard, WHICH STAR MY DESTINATION, and Gayton P. Gomez, BOOK WORMS

Hey, I wasn’t kidding about a plethora of great entries! Congratulations to all of the winners — watch this space to hear more from them.

And, as always, keep up the good work!

23 Replies to “The envelope, please…”