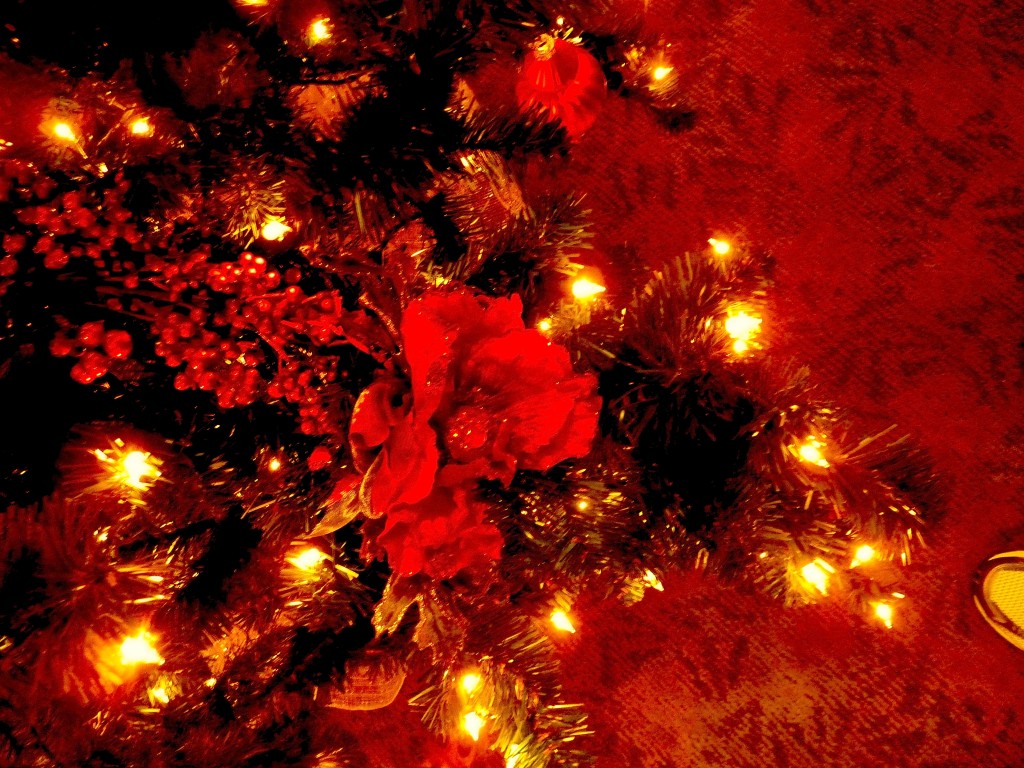 This time of year, those of us who work with manuscripts for a living are inundated with questions from would-be Santas, ranging from the vague (“My co-worker loves to read — what should I get her?”) to the categorical (“What book should I give a 10-year-old boy?”) to the specific (“My best friend has read everything Maeve Binchy has ever written, and I’d love to introduce her to a new obsession. What author would you recommend?”) As flattering as such requests are, as a pro, my first instinct is to respond with a barrage of follow-up questions. What is the co-worker currently reading? What’s that 10-year-old like? What in particular about Mme. Binchy has captivated this friend?

Surprisingly often, the askers are taken aback by being expected to provide more information. Isn’t a great book a great book, period? Why wouldn’t any 10-year-old boy adore any well-written novel aimed at kids his age equally? Shouldn’t someone who works with books for a living just have a mental Rolodex of fabulous authors, cross-indexed by similarity to bestselling authors?

For those of you not already clutching your sides and screaming with laughter, the answers are: a great book for one reader will not be a great book for another; no, because kids have personal tastes — and personalities — just as adults do; why, yes, I do, but half the books on it have not yet been published. And in response to the implication that I’m just not trying hard enough, today alone I recommended Heidi Durrow’s stunning debut The Girl Who Fell From the Sky to an aspiring literary fiction author’s Secret Santa, William Gibson’s genre-shaping Neuromancer to a budding science fiction aficionado’s mom, William Pene Dubious charming The Twenty-One Balloons to an English professor at a loss about what to give his young nephew (oh, you would give ULYSSES to a 10-year-old?), and spent 45 minutes discussing how the Kindle’s ability to allow the reader to alter font, typeface, and orientation on the page changes the reader’s experience of writing patterns.

I’ve been on the job, in short. But now, I would like to hear your suggestions.

Rather than limiting what I hope will be a full and rich array of excellence across book categories, I’m going to keep it general: what was the best book you ever received as a gift, and why? Did you ever give the same book to somebody else, because it affected you so much, or did you hoard all of that literary goodness for yourself?

Or, for you inveterate book-givers, what is the best book you ever gave somebody else? How did you know it was the right book at the right time for that person?

I shall be looking forward to restocking my mental Rolodex with your marvelous suggestions. In the meantime, I’m going to get this laptop off my lap before my doctor notices. Keep up the good work!