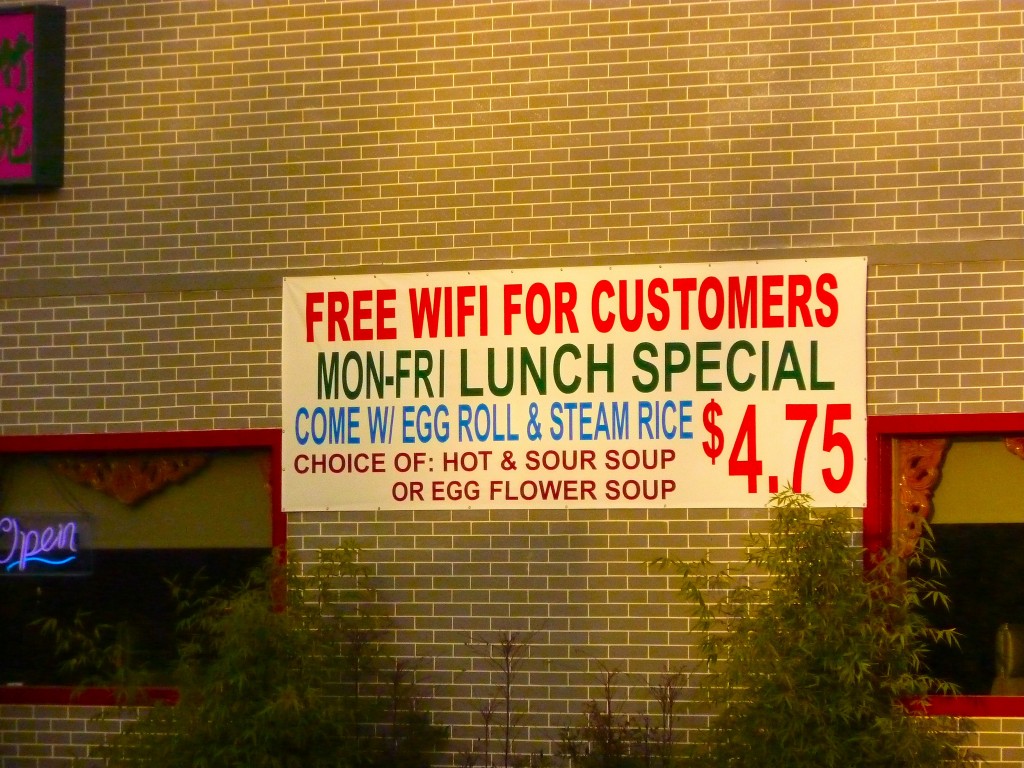 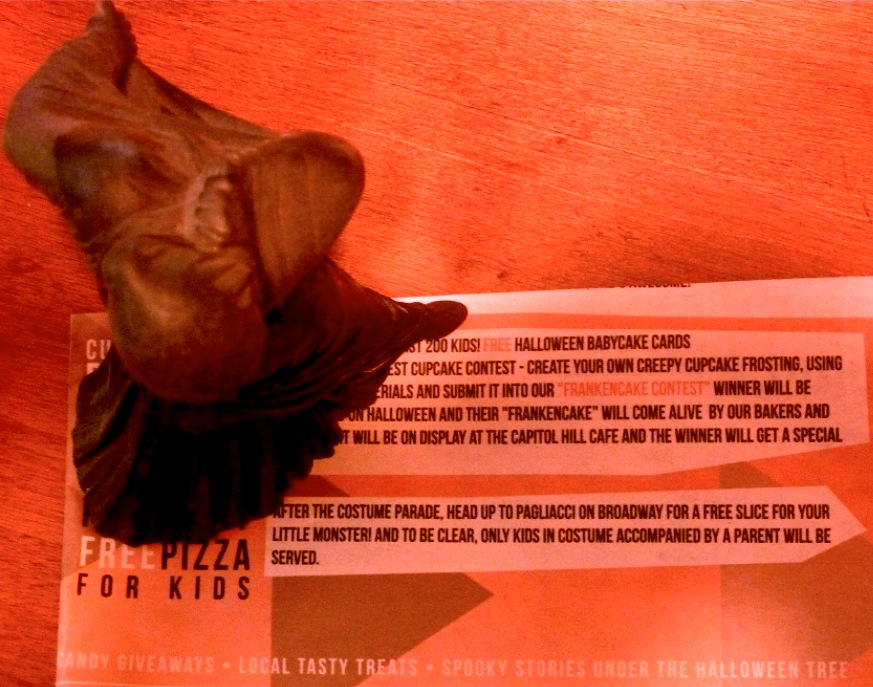 5 Replies to “These are the times that try editors’ souls”