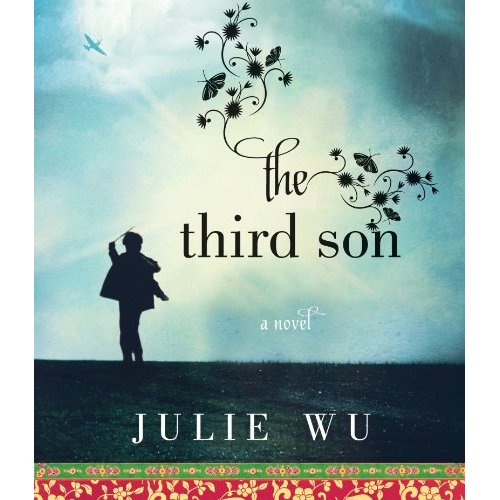 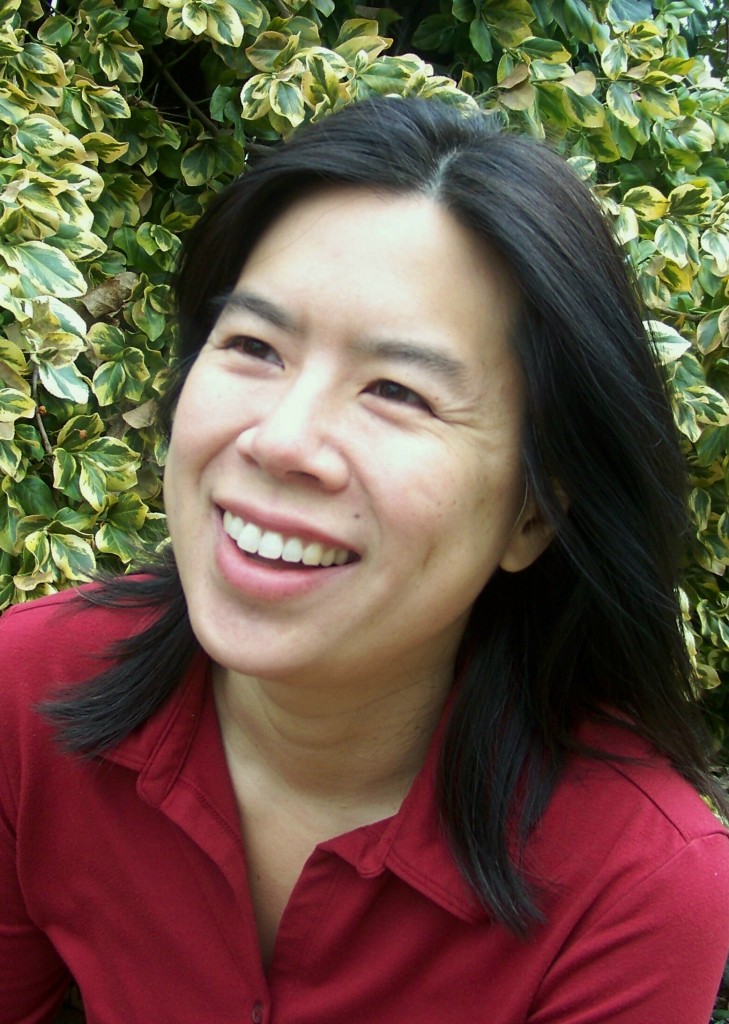 2 Replies to “Fear of revision, by guest blogger Julie Wu — and some news I’m particularly overjoyed to announce”