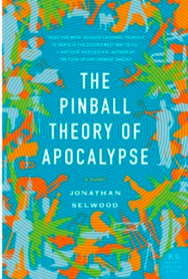 If Jonathan’s book piqued your interest, but you live in a part of the world that might frown upon your marching into the nearest bookstore and announcing, “Give me the book by that nude cocaine party guy!” here’s a good independent bookstore that just loves to ship things discreetly in plain wrappers.