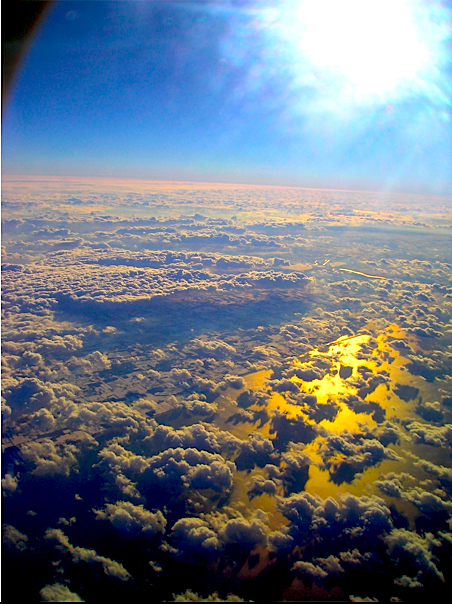 9 Replies to “Picking the right literary contest for you, part III: keeping your eyes on the prize”